#19 keep it complex on the road 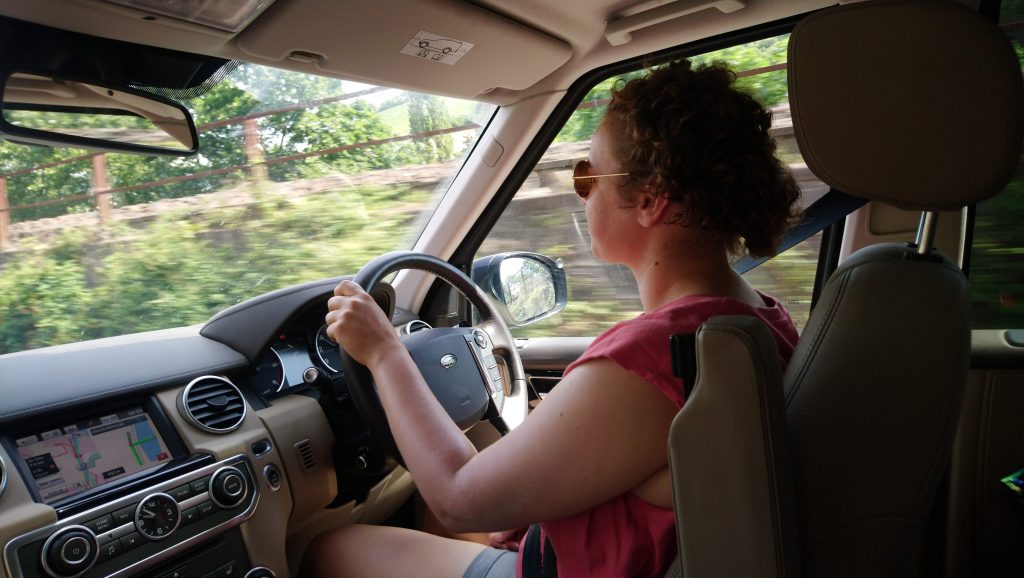 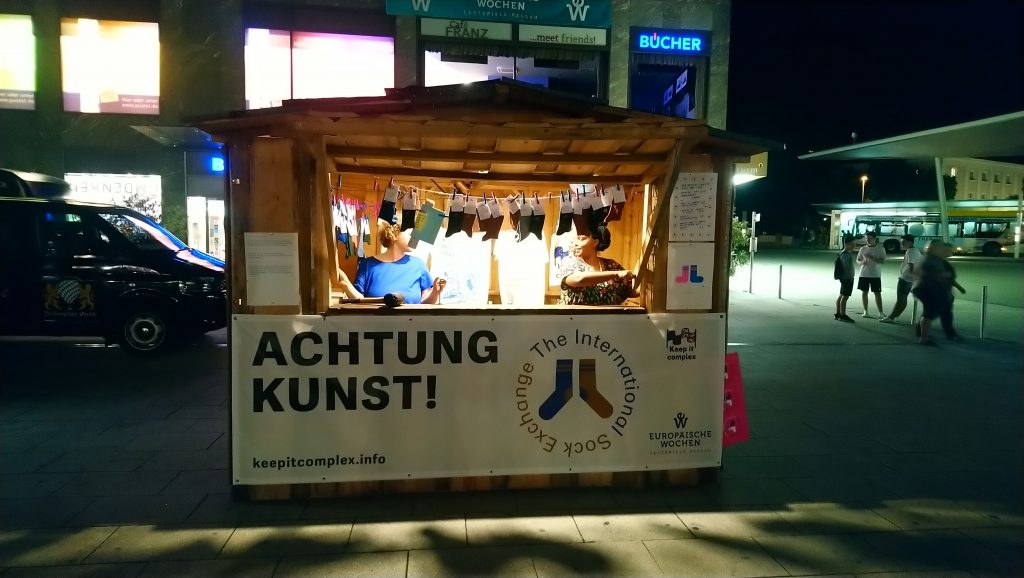 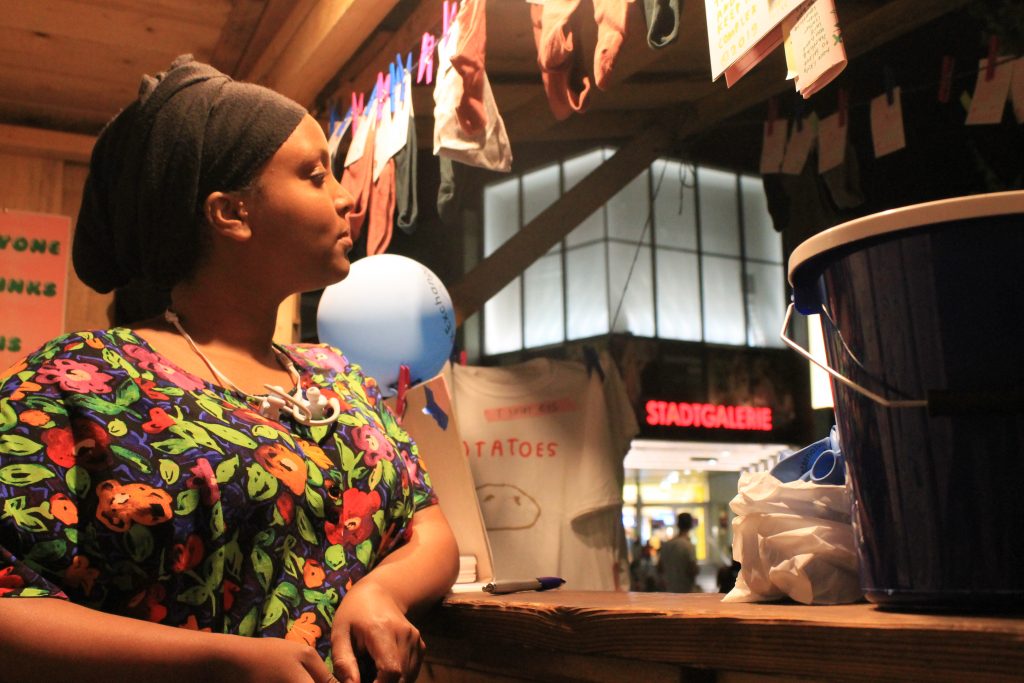 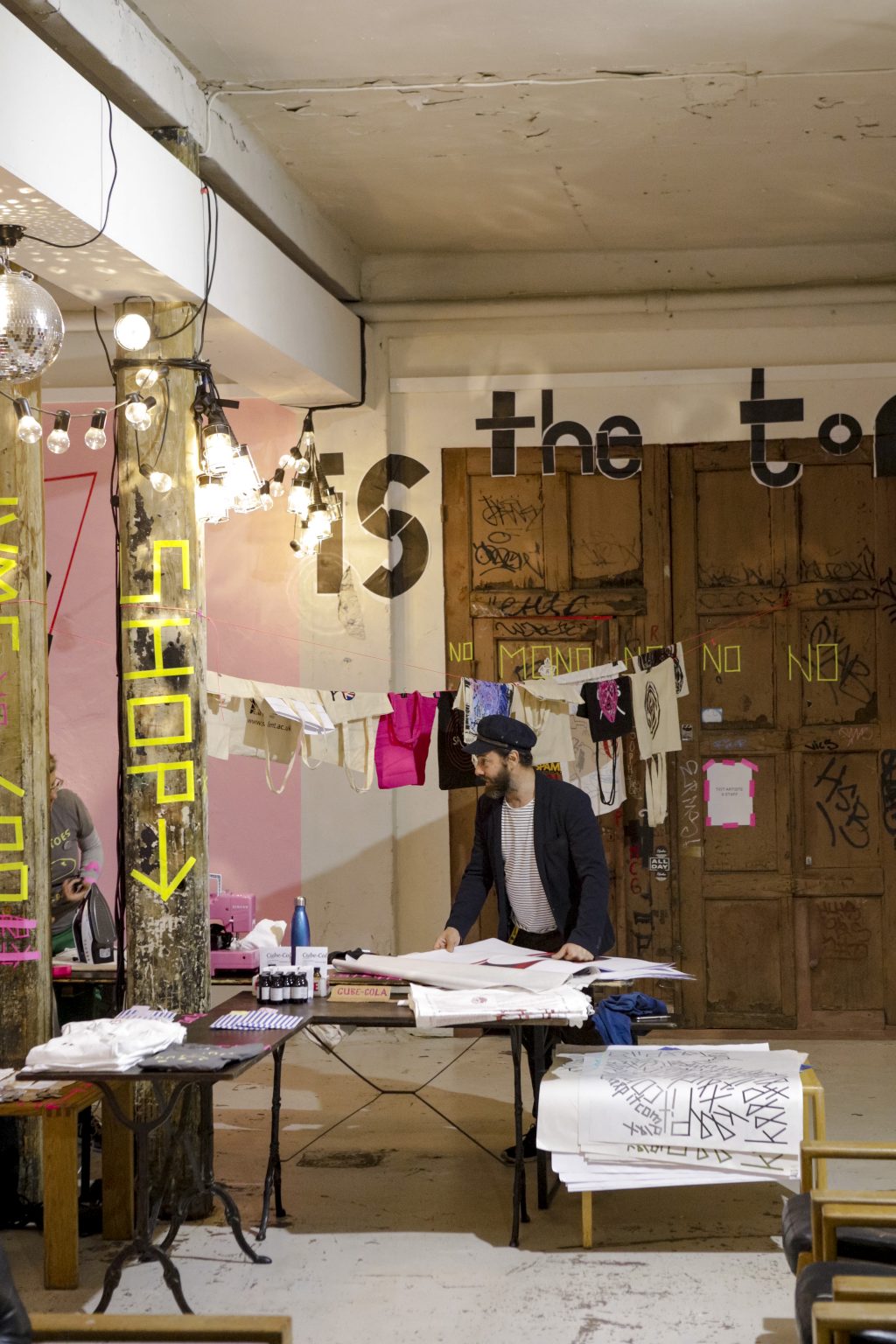 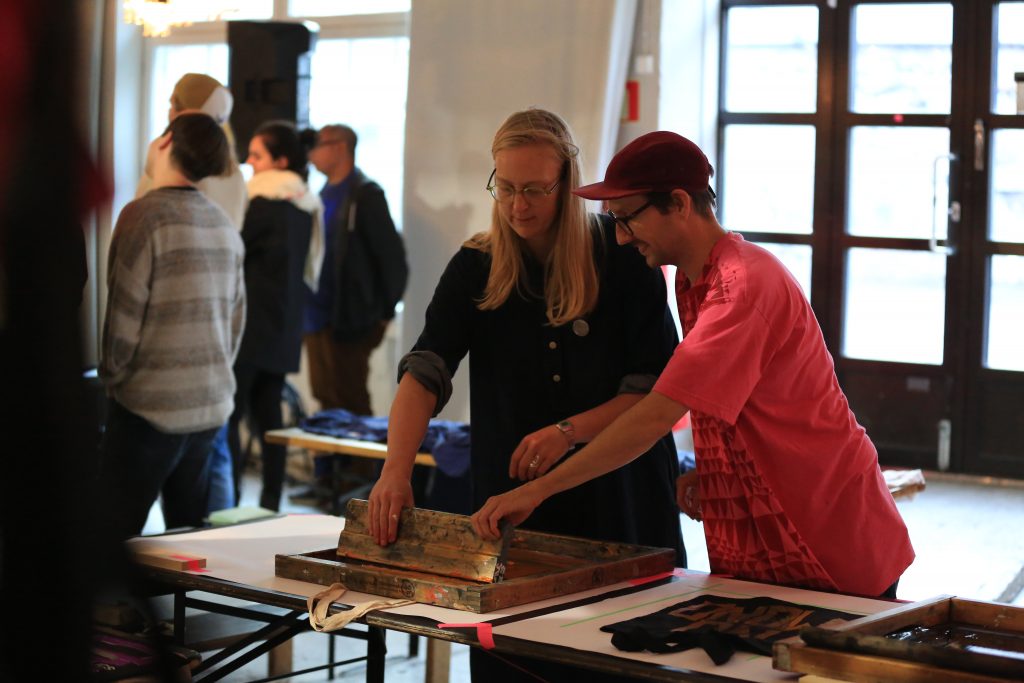 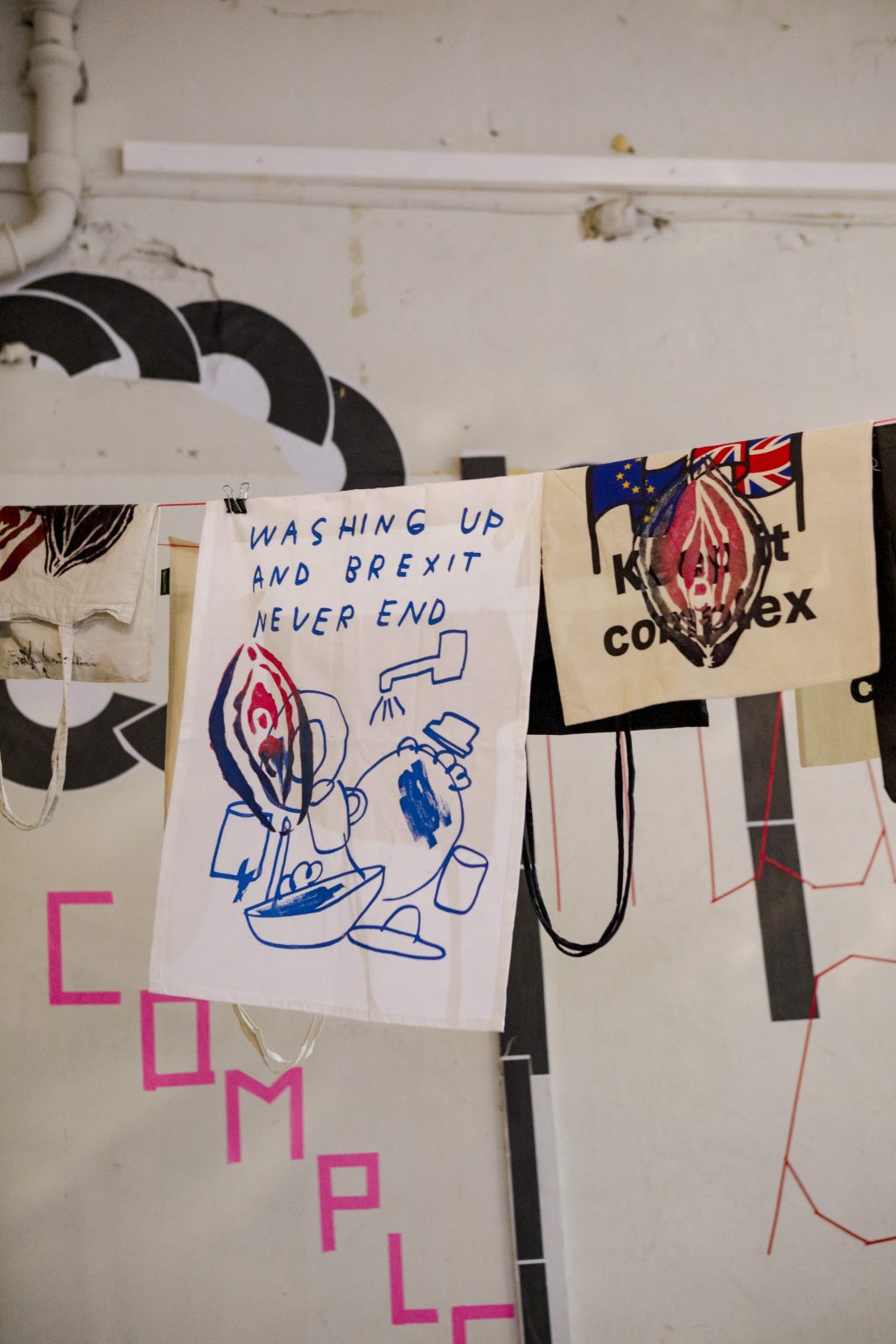 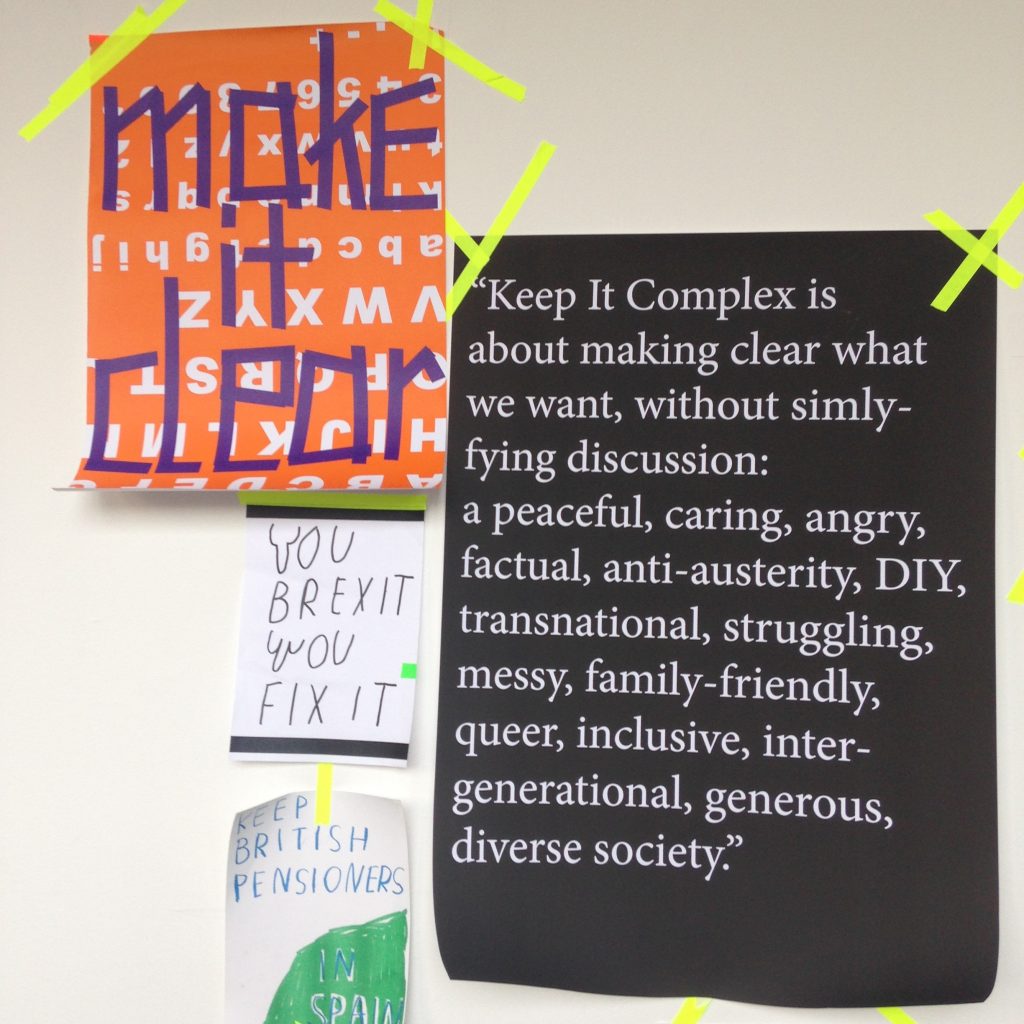 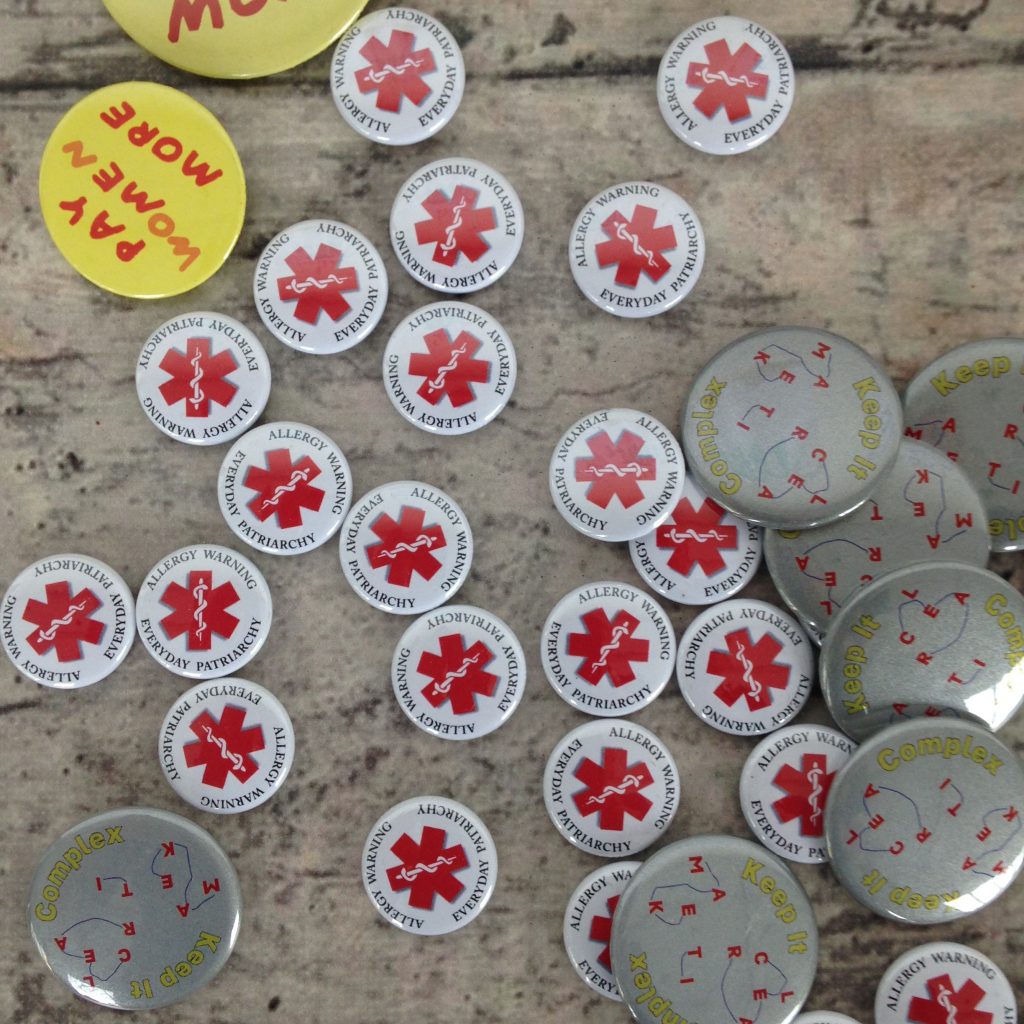 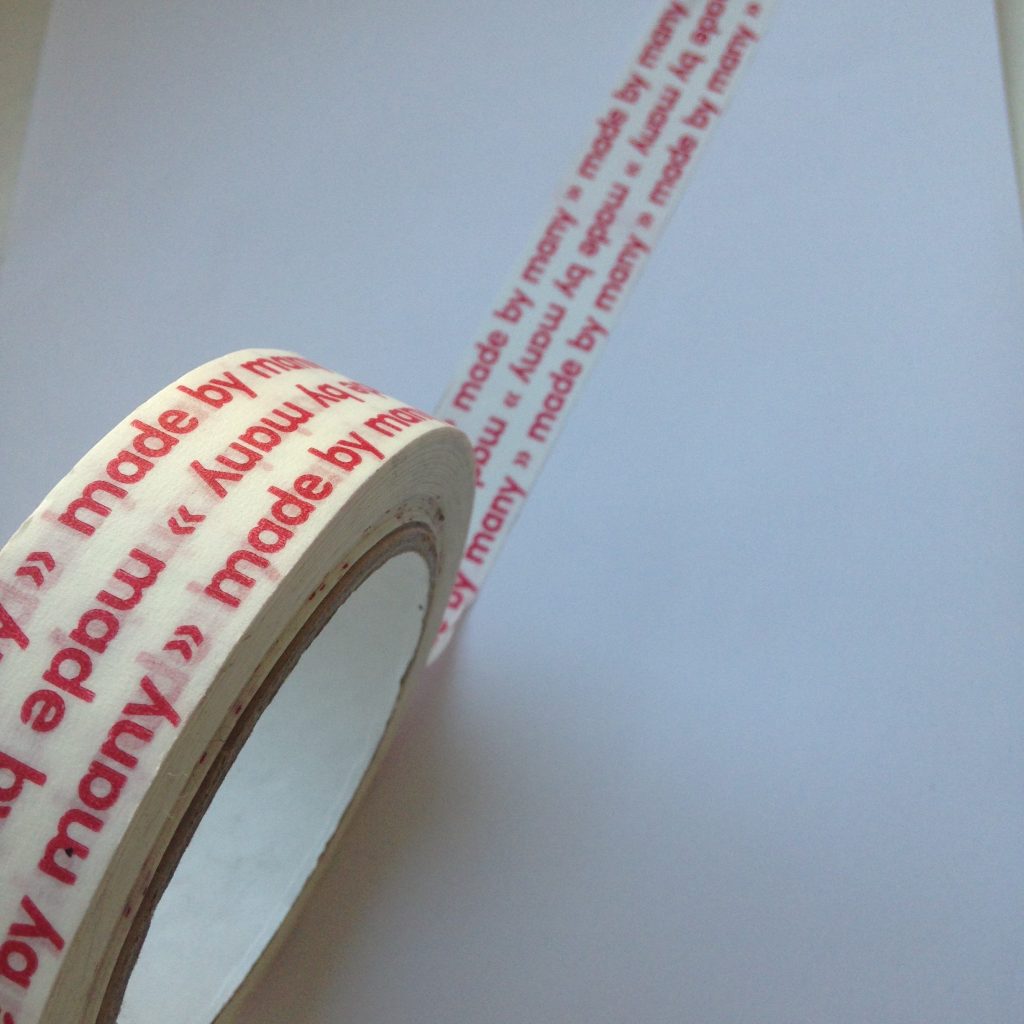 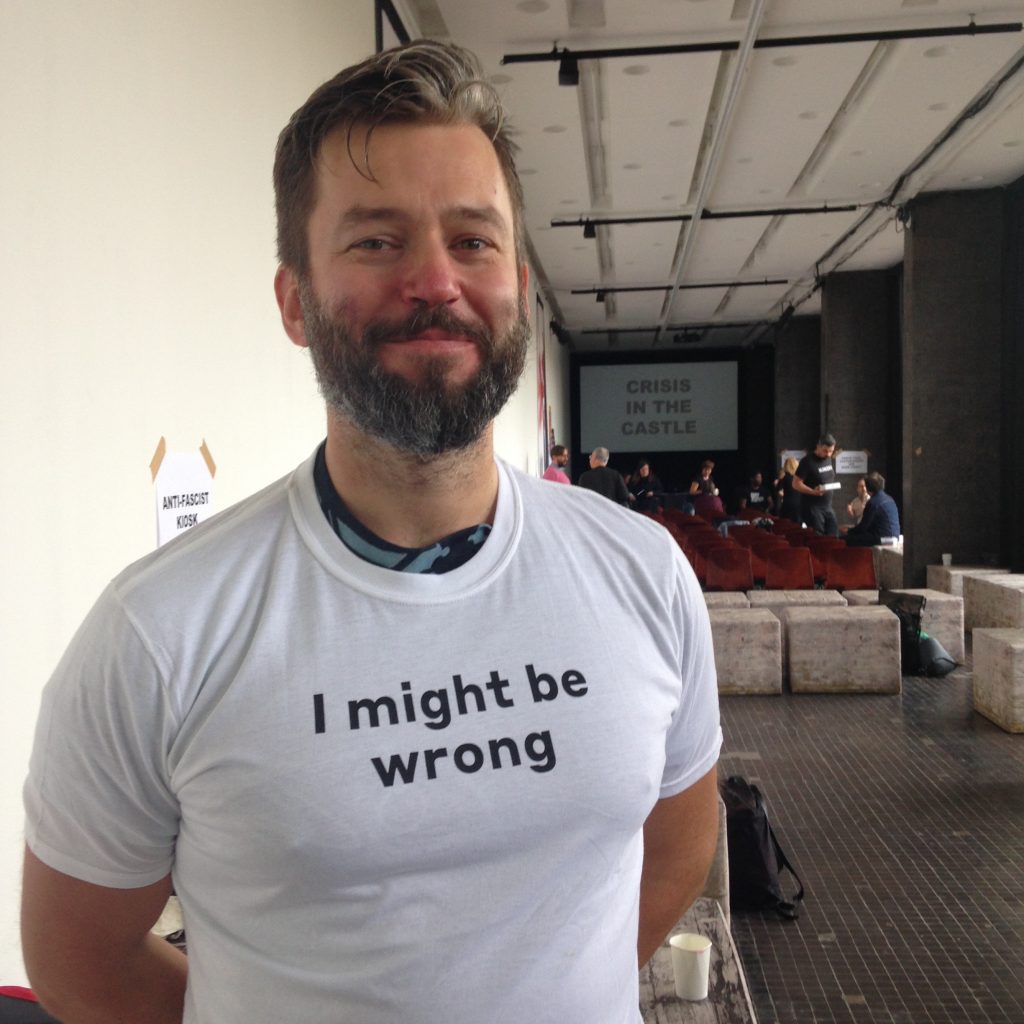 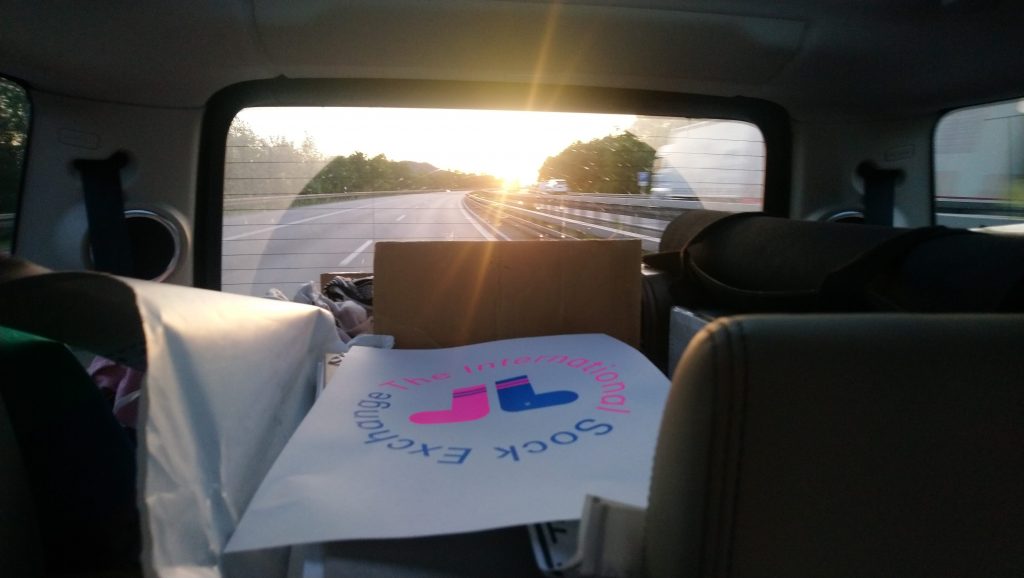 Meeting Allies and Working Together in Europe

Europe is a complicated issue, and 80 years after the start of WW2 nationalistic and fascist politics are again pushing destructive and divisive politics, which always aim for war. War against terror, war against refugees, war against the other.

We are declaring ourselves pacifists and reject any language and action that ends in violence and war against others.

Throughout 2019 and 2020 we will be visiting and working with colleagues across Europe to affirm joint efforts towards a feminist and pacifist reality, and to build and strengthen a trans-local network of solidarity and support.

Several outputs are currently in the making, ranging from search engines to newsletters, and will be published on this website soon.

With support from the European Cultural Foundation. 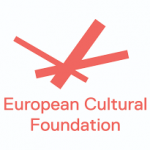 Previous: #18 how to talk to podcasts
Next: #20 migrants make culture