Below is a messy collection of the notes, scribbles, thoughts from the Organise With Others day on 13/01/2018

Email us if you’ve got any additional images and notes or would like material removed from this page: 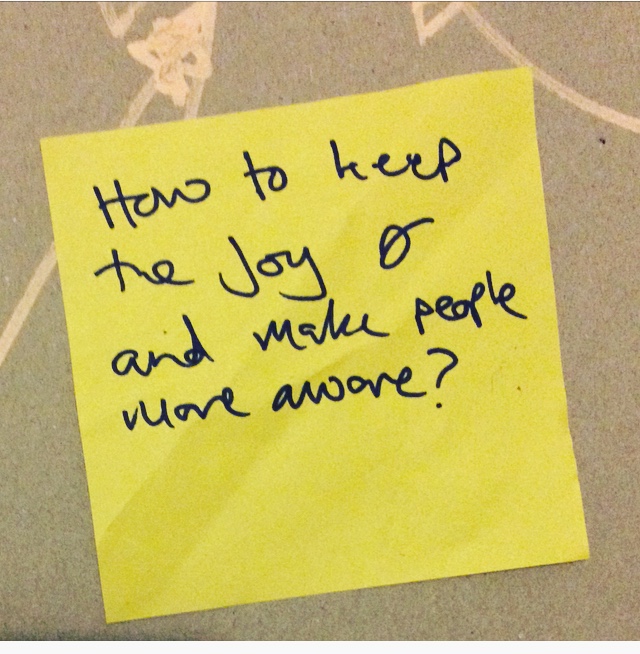 How do we offend our guests? 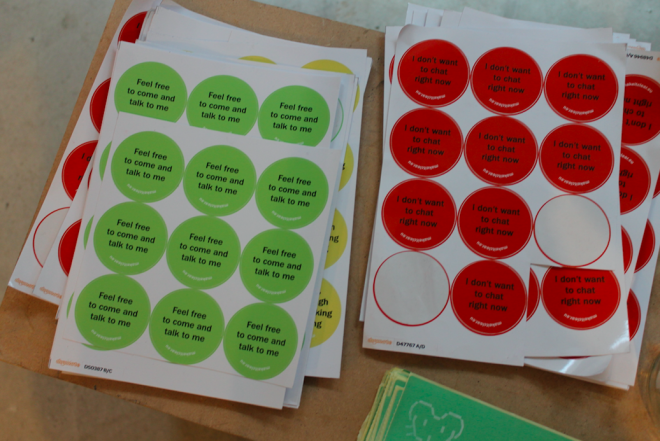 Revealed layers of oppression normalised by the students 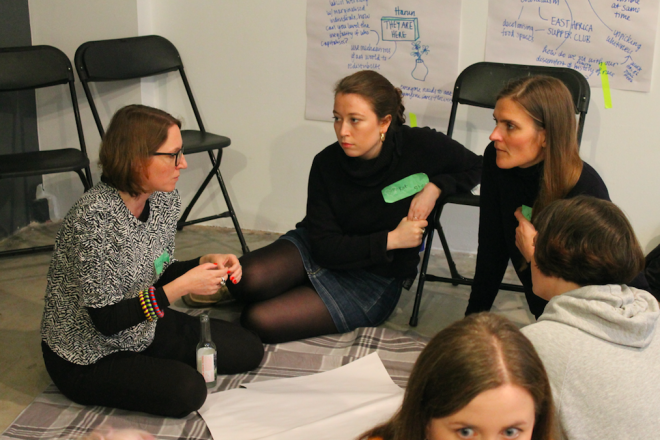 UK accepts the food, but not the people 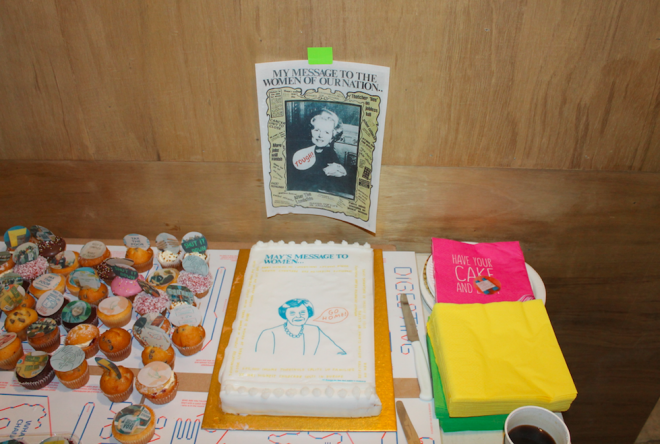 What are the plain polish traditions? Nothing comes purely from there. Migration! 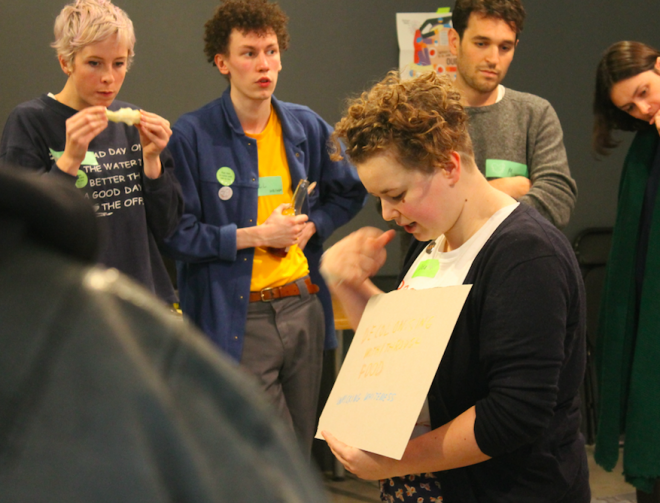 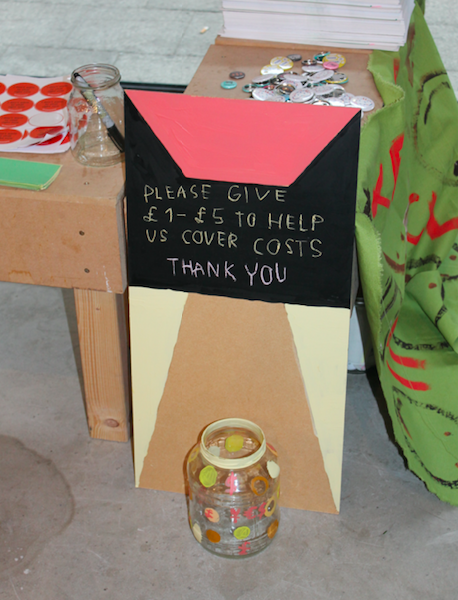 Differences in how radical you can be in different stages: early years, primary, adult education

Secondary schools are such controlled and closed spaces 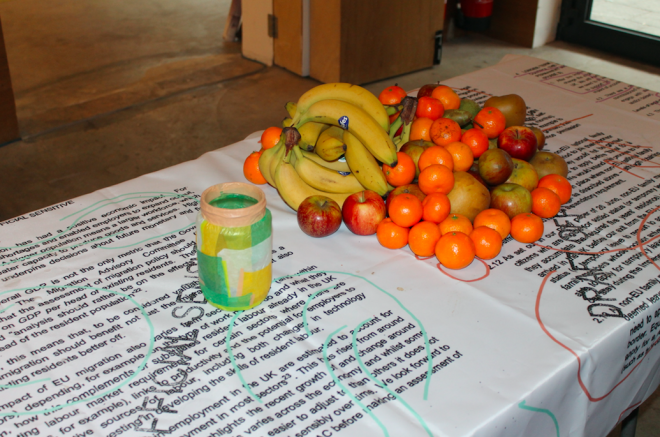 Impact of fees – from collective to individual, consumer student

Fear of the unsatisfied student

If you represent the institution, how can you still be openly critical, give support but also give way

Student body is more powerful than teachers, but they don’t know it

What could be your support structures in political education? 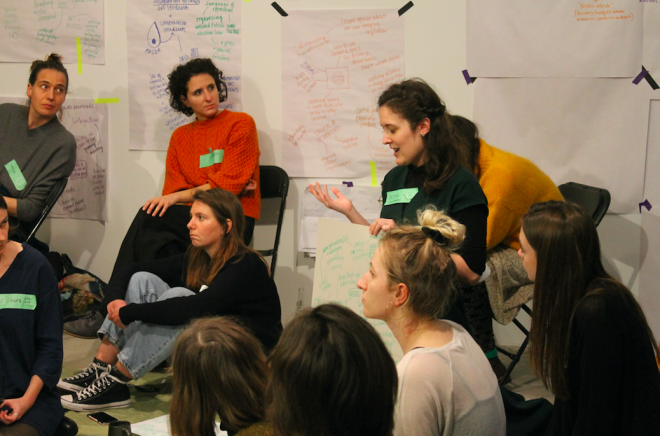 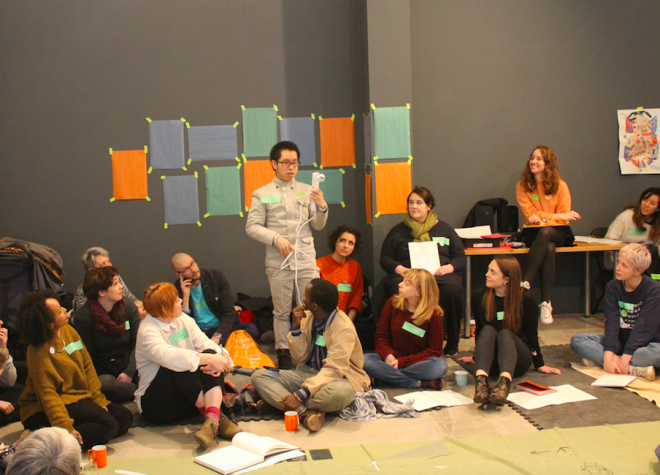 What are your strategies for self-preservation? How to divest from (bad) money? 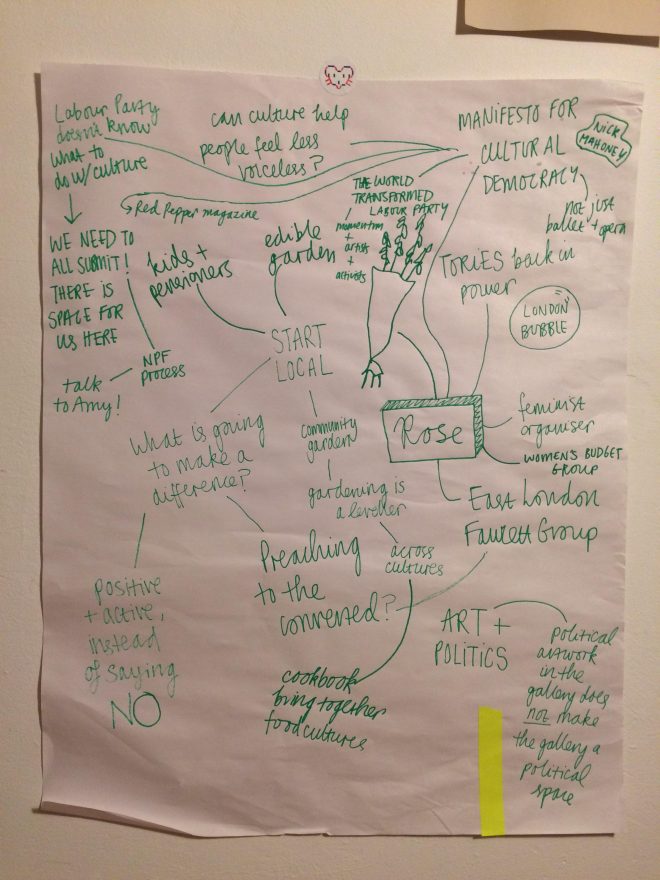 Thanks to Laura Gordon for all the note taking 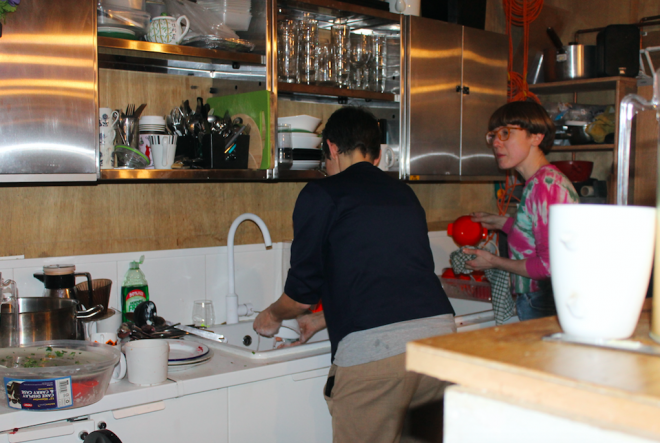 Creating spaces to centre those who aren’t usually centred

How and should we mainstream? 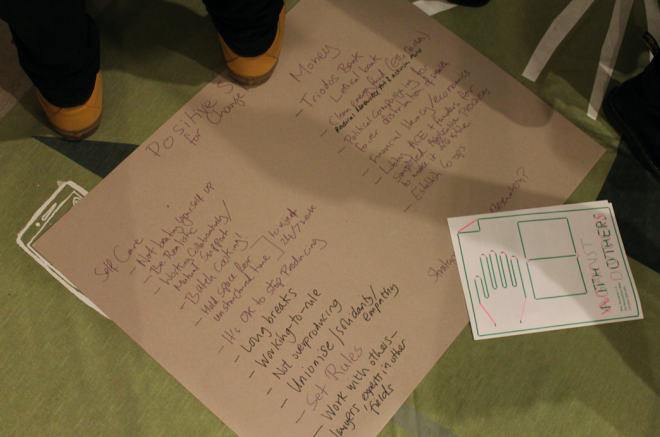 Games for the Many

Games as an engaging way to access complex ideas

EU referendum a wake-up call for the gaming industry: how can we contribute to change with the skills we have? 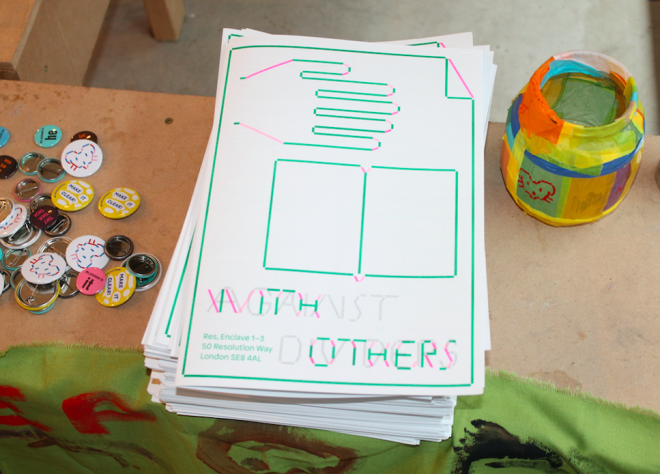 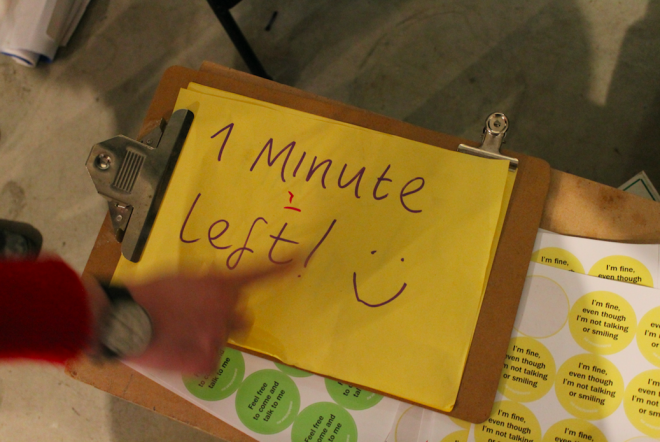 Calling in culture instead of calling out culture

Experiencing your emotional responses without becoming consumed by them

projects where differences can coexist 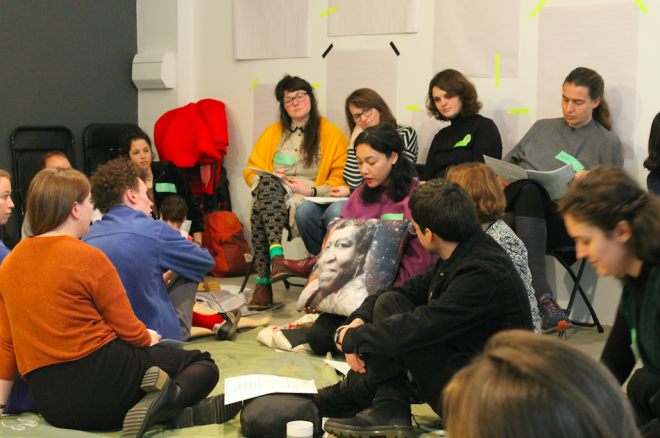 “all organising is sci-fi” Octavia Butler

How can we not replicate what we are doing already in the sci-fi worlds?

Student movements against austerity/fee rise – what happened to these energies?

What makes a space a political space ? political art as a method not a content

The moment we shut up we are lost

The right to remain

Erasmus and culture until 2020

How you get across a message without sounding like a dick? 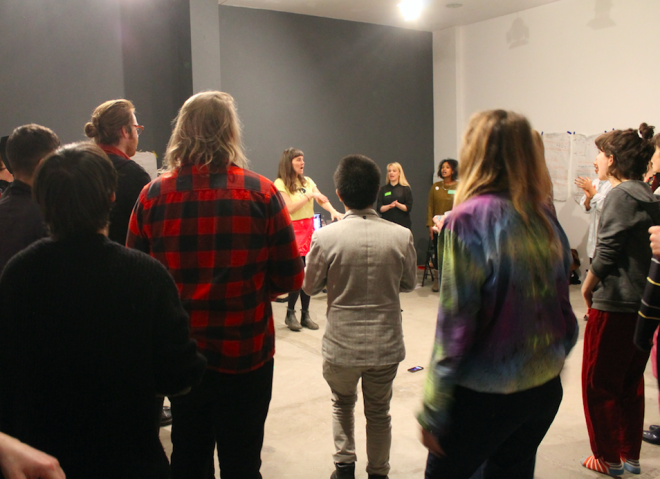 one year on – who is no longer here? What organisations/groups have folded?